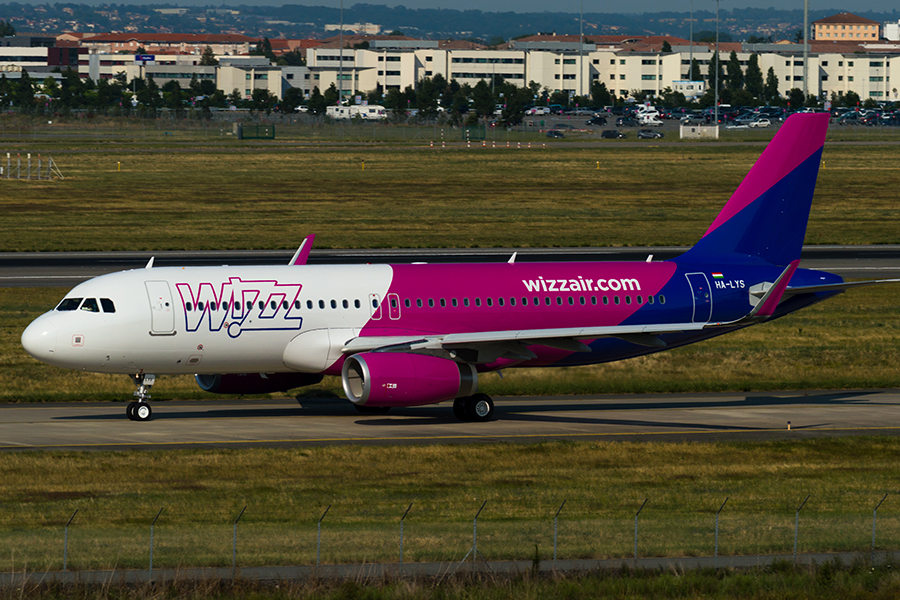 Wizz Air announced today its re-start of operations from Lviv, which will become the carrier’s second Ukrainian airport with a new route from Lviv to Wroclaw in Poland.

Starting 13 April 2017, the airline will operate the new service twice a week, on Tuesdays and Saturdays.

Wizz Air is the pioneer of high quality, lowest fares air travel in the Ukrainian market, with the first international flight connecting Kyiv with London Luton taking off in 2008. Since then, over 4,5 million passengers have taken advantage of the opportunity to travel throughout Europe and beyond on the airline’s low-fare routes to and from Ukraine.

Coming only weeks after the announcement of a second Kyiv-based aircraft, the low cost carrier now offers a total of 17 routes to eight countries from two Ukrainian airports, Kyiv and Lviv, and it’s leisure and business customers can benefit from great value onward travel throughout its network of 136 destinations across 40 countries including the recently-announced routes to Nuremberg and Copenhagen.