Norwegian opens a route from Helsinki Airport to Varna, Bulgaria 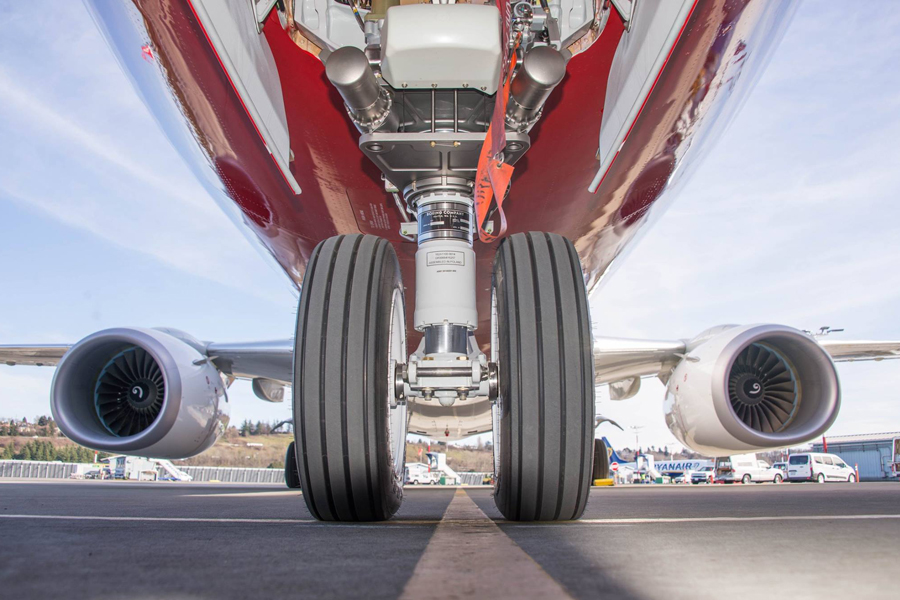 Starting from the beginning of July, passengers will be able to fly directly on Norwegian from Helsinki Airport to Varna, Bulgaria.

Varna is the third largest city in Bulgaria, situated on the Black Sea coast in northern Bulgaria. The seaside city offers everything, ranging from kilometers of sandy beaches to beautiful nature and culture.

Norwegian will fly between Helsinki and Varna once a week on Saturdays, starting from 1 July.

In addition, direct flights from Helsinki to Amsterdam and Pristina that were launched in autumn 2016 will be continued in the spring. Flights to the capital of the Netherlands will start in April and to the capital of Kosovo in June.