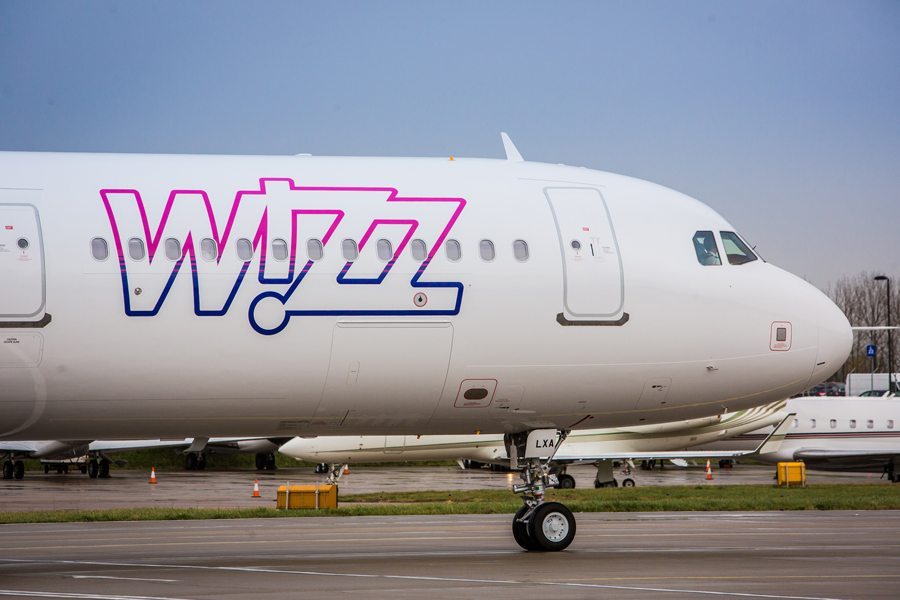 The routes are operated under a public service obligation, within a concession agreement with the National Ministry of Development, awarded to Wizz Air as a result of a public procurement tender process. The new routes are expected to stimulate business and economic relations between Hungary and the Western Balkan countries while boosting bi-directional tourism as well.

With these new routes and the recently announced Astana service, Wizz Air is adding 11 new destinations to its ever-growing Budapest network in 2017. The airline now connects the Hungarian capital with 62 cities across Europe and beyond, which makes its Budapest offer the most diverse one in the entire network.

Being the hometown airline of Hungary, Wizz Air has constantly expanded its operations in Hungary. The airline currently operates two Hungarian bases in Budapest and Debrecen with a total of 12 aircraft in the country, employing more than 1,000 people in flight crew, cabin crew, office and supporting functions. In 2016, Wizz Air carried 3.7 million passengers on its low-fare Hungarian routes, which represents 23% growth year over year.

Wizz Air now offers 68 routes from Hungary connecting Budapest and Debrecen with 29 countries across Europe and beyond.

”Starting five new strategically important routes to the capitals of Western Balkan countries once again underlines our commitment to Hungary as the de facto national carrier. We believe that our new services will help stimulate economic and business relations between the countries as well as further improve accessibility to Budapest. With the already announced routes, we expand our Budapest offer with a total of 11 new services in 2017 connecting the Hungarian capital with 62 attractive destinations. We stay committed to Hungary and keep on bringing opportunities through affordable travel to the country.”

“In the spirit of ‘opening to the South’ policy Hungary intends to reestablish its position in the Western Balkan countries as well. Negotiations between the concession winner airline and the ministry were closed last November. Within a few months bilateral interstate agreements, which are necessary for the commencement of flights, were also signed. Operating twice a week, the direct flights between Budapest and the capitals of Albania, Bosnia-Hercegovina, Kosovo, Macedonia and Montenegro will significantly improve the diplomatic, economic, cultural and touristic relationships.”

Budapest Airport warmly welcomes the launch of the new West-Balkan destinations of Wizz Air which were missing from the airport route map for long years.” hese new routes are of great importance both for Hungary and the people of Albania, Bosnia-Herzegovina, Macedonia, Montenegro and Kosovo since the Wizz Air flights help to tighten European connection of these nations. Aviation connectivity also strengthens the development of economic relations.”

“These new routes are of great importance both for Hungary and the people of Albania, Bosnia-Herzegovina, Macedonia, Montenegro and Kosovo since the Wizz Air flights help to tighten European connection of these nations. Aviation connectivity also strengthens the development of economic relations.”