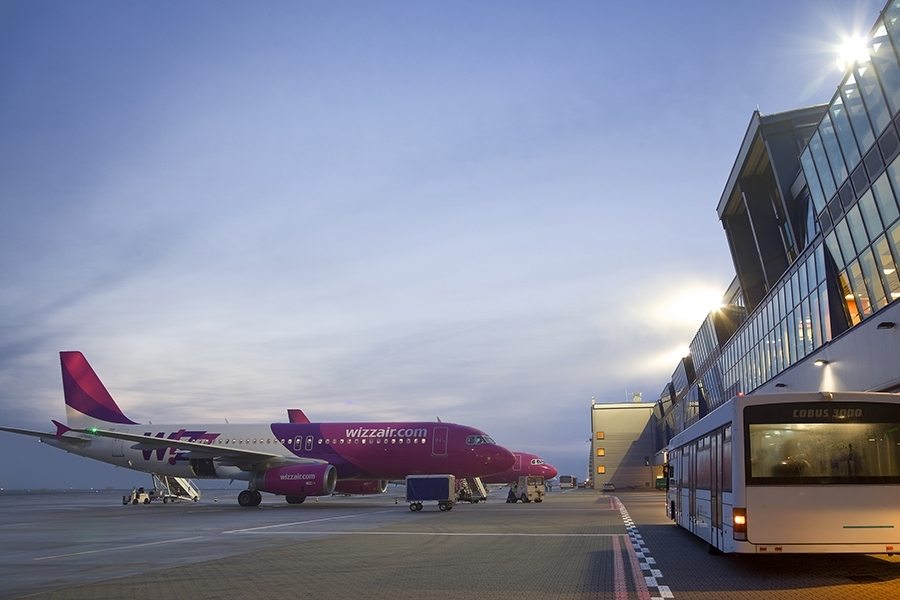 Wizz Air’s first Sofia flight took off in 2005 and since then, the airline has become the market leader carrier in Bulgaria. In the past 12 months ending 30 November, Wizz Air carried over 1,7 million passengers on its low fare routes to and from its three Bulgarian airports, Sofia, Varna and Bourgas.

In 2017 Wizz Air will have eight aircraft based in Bulgaria, seven in Sofia and one in Varna, employing over 300 customer-oriented crew.  The Bulgarian Wizz Air network now consists of 43 routes, including one domestic service between Sofia and Varna.

Gabor Vasarhelyi, Corporate Communications Manager at Wizz Air, said: “These weeks mark important announcements and memorable milestones in terms of our Bulgarian operations. We have recently announced that we’ll start base operations in Varna in July 2017 investing additional $98 million in the country, our development and service have been recognized by customers and aviation industry professionals with prestigious awards and today we start operating our 7th aircraft at Sofia Airport starting two new routes from the Bulgarian capital. We stay committed to our Bulgarian customers and we will aim for continuing our success story in 2017 bringing more low fares and more opportunities to the country.”