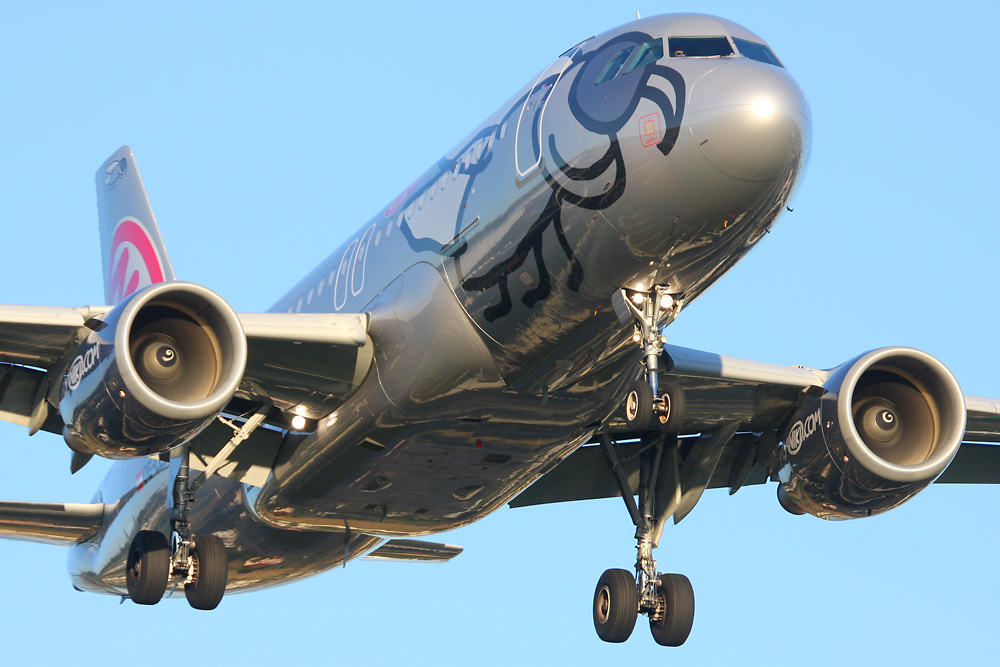 Air Serbia, the national airline of the Republic of Serbia, and NIKI, the subsidiary Austrian airline of the airberlin group, are offering guests new travel options in Europe following the signing of a codeshare agreement.

The agreement includes Air Serbia placing its JU flight code on services operated by NIKI to eleven destinations, enabling travellers to conveniently fly with Air Serbia from Belgrade to Vienna before connecting to a NIKI-operated flight to Reykjavík in Iceland; Valletta in Malta; Rome, Catania and Florence in Italy; Faro in Portugal; Madrid, Barcelona, Málaga and Palma de Mallorca in Spain and Zürich in Switzerland.

In return, travellers from Austria are now able to book flights with Air Serbia under a NIKI flight code from Vienna to Belgrade and onwards to Athens and Thessaloniki in Greece; Larnaca in Cyprus; Bucharest in Romania; Sofia in Bulgaria; Podgorica and Tivat in Montenegro; Tel Aviv in Israel; Ohrid in Macedonia; Dubrovnik, Split, Pula and Zagreb in Croatia; Ljubljana in Slovenia and Istanbul in Turkey.

“We’re pleased to form a codeshare partnership with NIKI, enabling Air Serbia to widen and deepen its network reach to eleven popular cities in Europe. This provides our guests with fantastic one-stop connections to summer holiday destinations including Catania, a beautiful Italian city lying on the coast of Sicily, the balmy Mediterranean town of Palma de Mallorca in Spain and Faro in Portugal, whose marina and picturesque plazas make for an enjoyable retreat.”

“We’re happy to announce that NIKI passengers now have a greater choice of flights to Belgrade and destinations across Southeast Europe. Our new codeshare deal with Air Serbia will provide travellers from Austria with easy access to 16 exciting destinations and shows the power of such partnerships in enhancing air connectivity.”