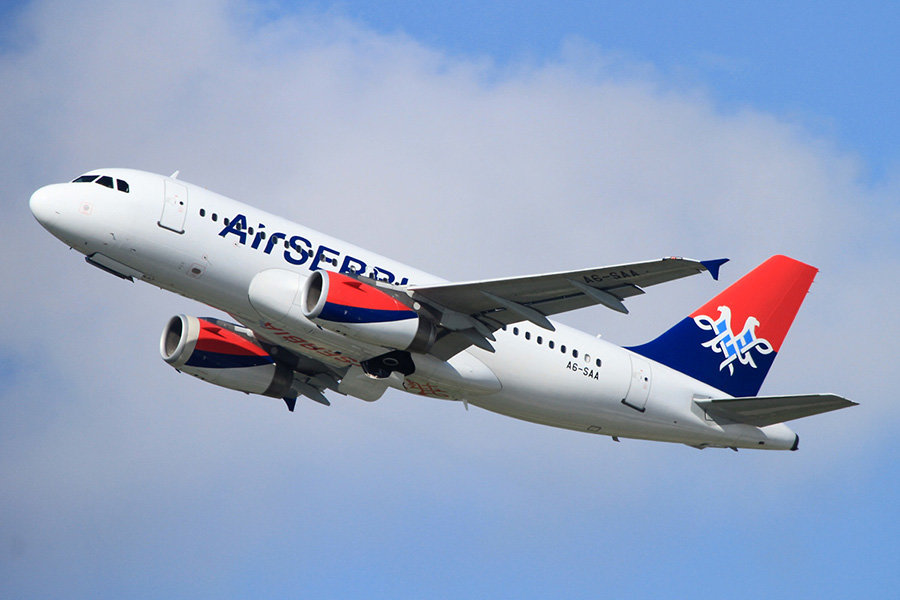 Air Serbia, the national airline of the Republic of Serbia, will extend its seasonal Hamburg service to year-round, following the new route’s strong performance over the summer.

From 4 October 2016 the airline will operate three weekly flights to Germany’s biggest port city, which is home to more than 1.8 million people, as well as introduce a larger, 128-seat Airbus A319 aircraft on the route.

The new Airbus A319 service will replace the current service operated on an 86-seat Bombardier CRJ-900 aircraft leased from Adria Airways, increasing the weekly seat capacity by 12 per cent to 768 seats and offering guests new business class booking options.

“Initially launched as a summer service, Hamburg has quickly established itself as a valuable point in our network, with strong passenger load factors.

“As a result of its exceptional performance we have decided to upgrade Hamburg to a year-round operation, offering our guests more choice and convenience when travelling to this famous port city, which is one of the largest maritime trade hubs in Europe.

“Our non-stop flight takes a short two hours from Hamburg to Belgrade and has been timed to offer quick connections over the Serbian capital to cities such as Athens, Thessaloniki, Sofia and Bucharest, ensuring our guests have a smooth and comfortable journey with Air Serbia.”

Air Serbia launched flights to Hamburg on 15 June 2016, making the city its fifth non-stop connection to Germany after Berlin, Düsseldorf, Frankfurt and Stuttgart.