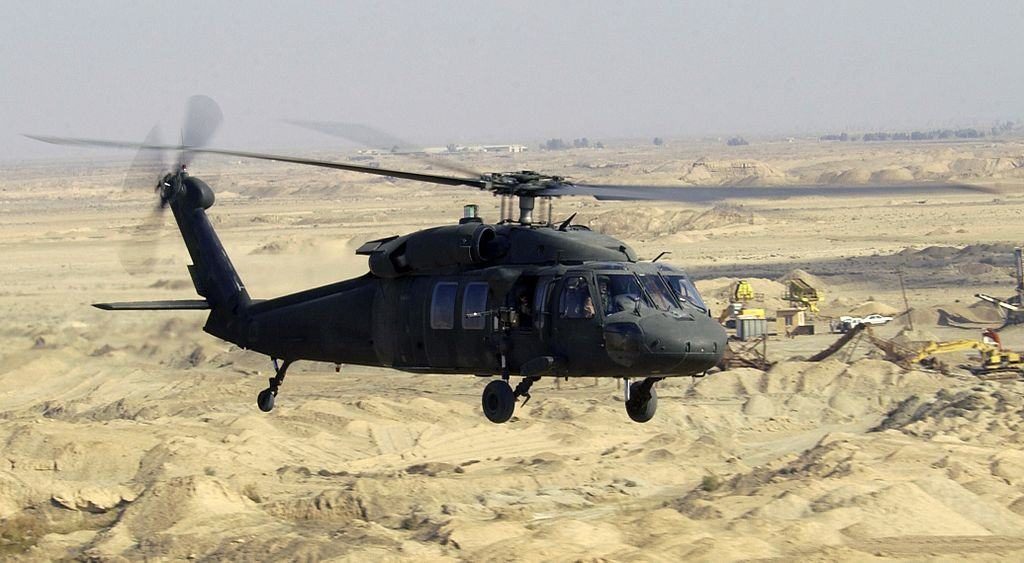 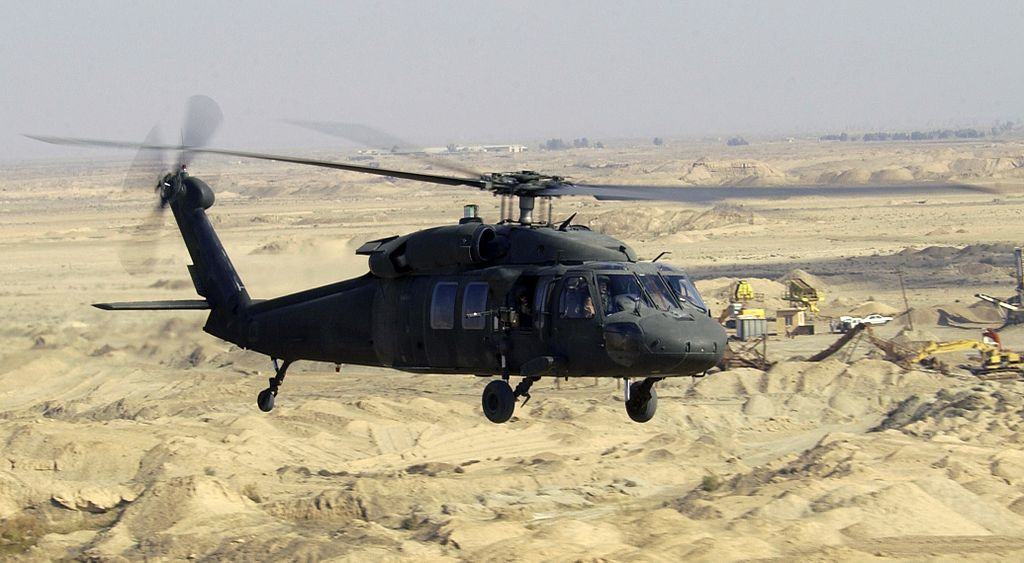 Sikorsky delivered the 1,000th H-60M Black Hawk helicopter to the U.S. Army today in a ceremony held in Stratford, Connecticut.

“The UH-60 is often referred to as the workhorse of Army Aviation and as such your efforts here, past, present, and future are critical to the continued defense of our nation. The rollout of the 1000th UH-60M Black Hawk marks an important outcome of our Aviation Modernization Plan, and these aircraft will transform our aviation fleet to a more flexible, capable, and ready team.”

Sikorsky delivered the first UH-60M Black Hawk helicopter in 2007 and the first HH-60M MEDEVAC helicopter in 2008. Today’s ceremony marked the delivery of the 792(nd) UH-60M and the 208(th) HH-60M helicopters. The ‘Mike’ model helicopters represent the Army’s third standard baseline H-60 Black Hawk aircraft version in the 38-year production history of the program. The newest models feature more powerful engines than older variants, a new airframe, avionics and propulsion system, improved rotor blades, a digital cockpit, and an autopilot among other modern enhancements.

“Providing the Wings of the Eagle is a solemn responsibility.  I am proud to report that this program has delivered many important attributes to our warfighters including more power, more durability and vastly increased situational awareness. We have fielded a fully integrated system…a machine that allows our warfighters to focus on the battlefield. These attributes improve not only our performance, but also our combat readiness.”

“I know that I speak for all of our employees, many of us military service veterans, when I describe the tremendous pride we feel today,” said Dan Schultz, president of Sikorsky, A Lockheed Martin Company.

“We are honored to provide our country’s men and women in uniform with a proven multi-role aircraft they can count on to perform their missions every day.”