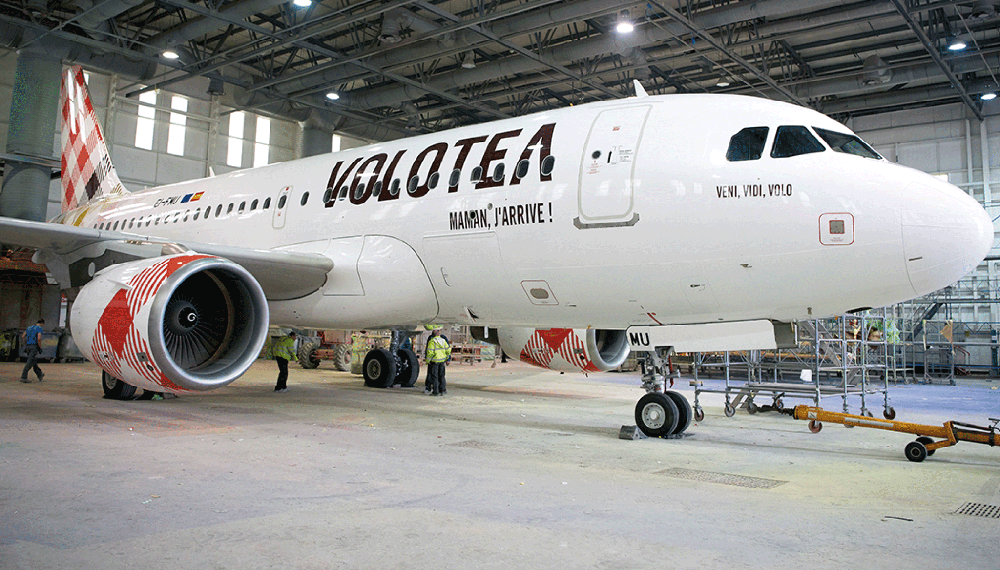 Volotea announced that it has completed the process of strengthening its shareholder base, adding five new preeminent investors to help enhance the company’s business strategy and continued growth.

Five different private equity firms and family offices based in the United States (including Elysium LLC and HRS Management) and Europe (including Meridia Capital, Rijn Capital and Rocinante) are joining Axis Participaciones Empresariales as equity investors in Volotea. Volotea’s Founder and Chief Executive Officer Carlos Muñoz, as well as its core management team, are increasing their investment in the company, reaffirming a strong commitment to the airline’s long-term growth.

The new shareholders replace CCMP and Corpfin, who played a key role in launching Volotea in 2011 and supported the expansion of the airline’s network, which now extends to 78 cities. The new investor group will back the continued growth and expansion of Volotea, which has been self-financing since 2014.

“Today we have reached a significant milestone in Volotea’s young life. We are excited to bring in new strong, prestigious and long-term shareholders to help fund the company’s strategy and huge growth potential, as it seeks to further connect all of Europe’s mid-and-small-sized cities. We also thank CCMP and Corpfin for their very valuable support of the company in all these years,” said Volotea Founder and CEO Carlos Muñoz.

Volotea was advised by Morgan Stanley and Pérez-Llorca in this transaction.

Volotea has carried 15 million passengers since its first flight in 2012, and over 4.8 million in 2017 alone. In 2018, Volotea has opened 58 new routes to serve a lineup of 293 routes, operating flights to 78 mid and small-sized European cities in 13 countries: France, Italy, Spain, Germany, Greece, Croatia, Czech Republic, Albania, Portugal, Malta, Austria, Ireland and Luxembourg. The airline expects to carry between 5.7 and 6 million passengers in 2018. Volotea currently operates from twelve bases: Venice, Nantes, Bordeaux, Palermo, Strasbourg, Asturias, Verona, Toulouse, Genoa, Bilbao, Marseille and Athens. These last three have been inaugurated recently in 2018.

Volotea currently employs 875 people, and plans on creating 250 new jobs in 2018 to capitalize on its growth in activity. In 2018, Volotea operates its network with 32 aircraft, Boeing 717s and Airbus A319s. The Airbus A319 is the aircraft model selected for Volotea’s future growth, allowing the company to increase its passenger capacity by 20% up to 150 seats, as well as serving longer routes.