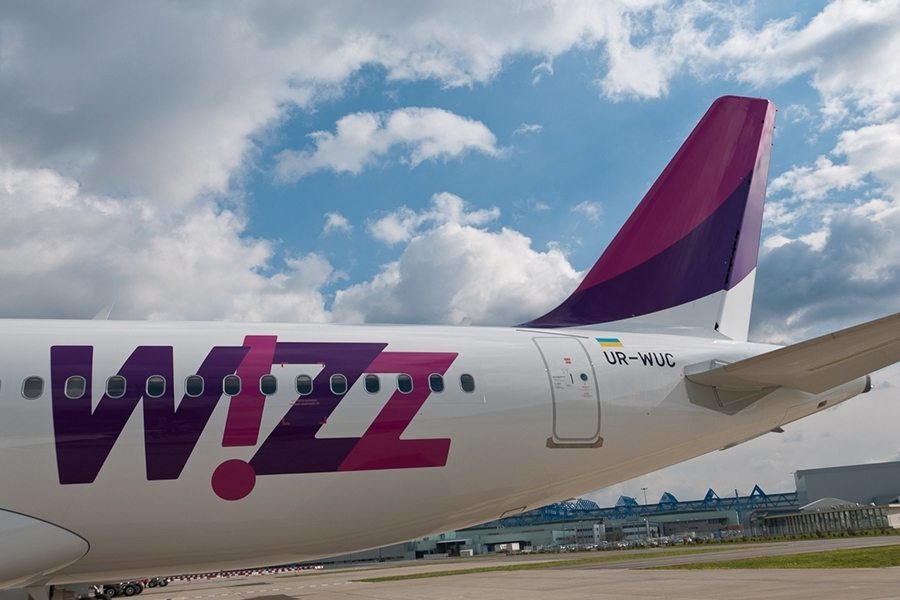 The value of the two eight-year agreements was not released.

Under the agreements, LTMI and LTB will provide a single point of contact for all line maintenance issues, preventive maintenance and performance monitoring of the fleet. LTMI will provide these services in Bucharest, Cluj-Napoca, Târgu Mureș, Timișoara, and Craiova in Romania and in Košice in Slovakia, while LTB will provide them in Budapest and Debrecen. LTB will also manage and operate Wizz Air’s recently opened maintenance hangar in Budapest. The contract will support up to 100 skilled jobs in the region.

Wizz Air Chief Executive Officer József Váradi said: “Line maintenance services are a key part of Wizz Air operations and both LTMI and LTB have played a large role in making sure we maintain our stellar operational record. They perform consistently at the level that meets our high standards for reliability and quality and they continue to manage the increased work-scope resulting from our growth while maintaining a competitive price. That allows us to keep our fares low and attractive to our customers in the region.”

Lufthansa Technik Budapest CEO Dietmar Focke said: “We feel really honored to grow our services in Budapest in line with Wizz Air’s growth rate. More than ten years ago we started to work together with Wizz Air from the very moment of its foundation when they operated only two aircraft and we do hope to celebrate together with Wizz Air a takeover of its 100th aircraft during the period of the just signed contract.“

Ulrich Hollerbach, Chief Executive Officer of LTMI, said: “It is a great honor for LTMI to be selected once again by Wizz Air and to support the growth of the carrier as a strategic partner. The contract is also very important for us with regard to the line maintenance market for low-cost airlines in general.”