easyJet announces new flights from Gatwick to Tivat in Montenegro 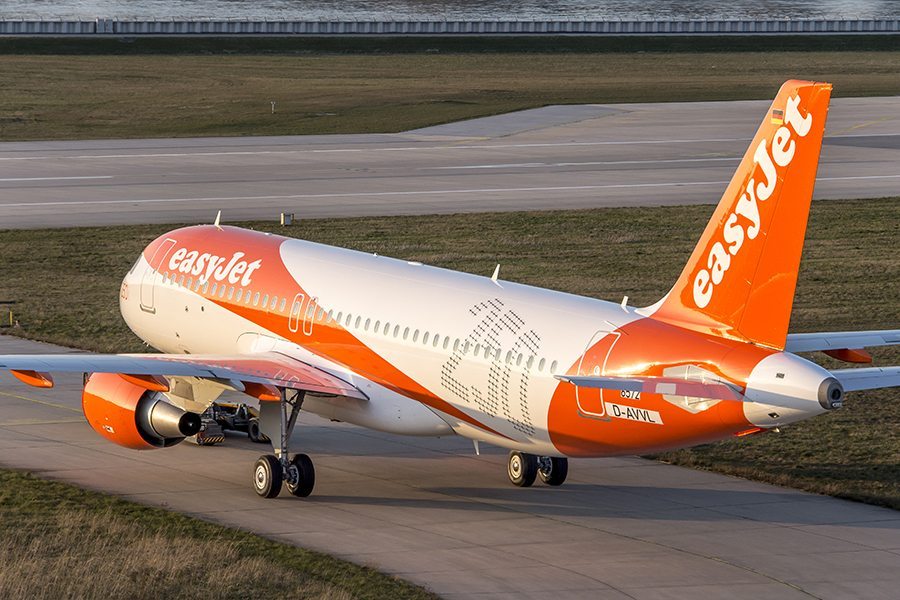 easyJet announced that flights from London Gatwick to Tivat will be operated twice a week throughout the summer, on Monday and Thursday.

The airline expects to carry over 19,000 passengers on the route in the first summer of operation.

On 27th March Montenegro will become easyJet’s 32nd country in its network when services commence from Manchester to Tivat.

The new Manchester connection is the only one offered to Tivat by any UK airline outside of London.

“A few months ago we were delighted to announce that we would be adding a new country to our network exclusively available for passengers travelling from Manchester Airport.

“We expected that this new route would not take long to become a firm favourite as an easy and affordable summer destination for our customers and it has proved to be so successful that we believe there is a real demand for this flight from London Gatwick to Tivat.

“With its Mediterranean climate and a vibrant coastline littered with beaches, Montenegro is a truly up and coming destination which will provide more than a match for the long-established med resorts.”

“The addition of easyJet’s Tivat route to Gatwick brings easyJet’s routes at the airport to an impressive 105 different destinations and we are delighted to see Montenegro opening up to increasing numbers of Gatwick passengers.”

Ian Whitting, British Ambassador to Montenegro said: “ I am delighted that easyJet have decided to operate a second service from Gatwick to Tivat. This a further substantial step in the developing relationship between the United Kingdom and Montenegro.”