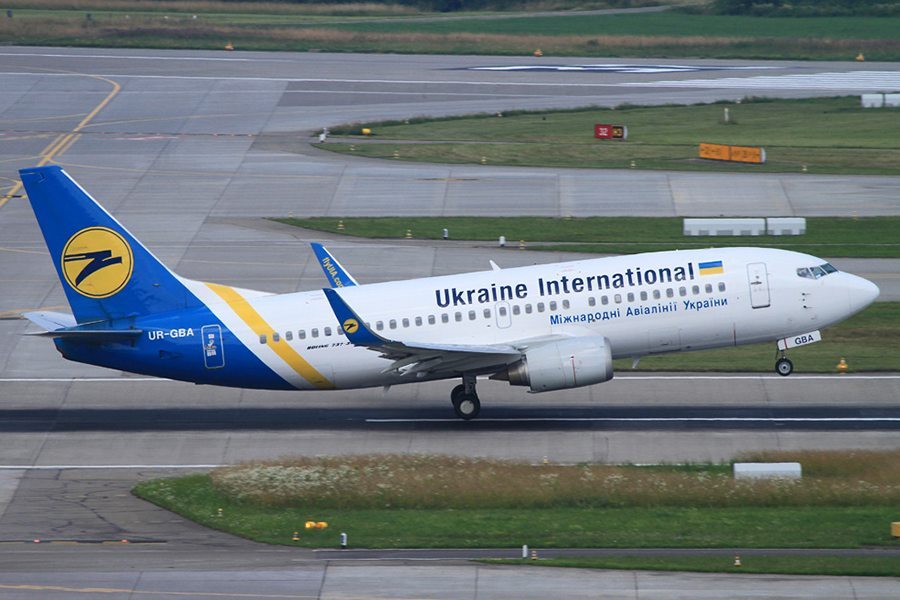 The new aircraft has been registered as UR-PSR.

“The arrival of the new Boeing 737-800 NG aircraft is a landmark event for both UIA and Ukraine as this is likely the only brand new commercial aircraft in Ukraine since the crisis started”, noted Evgeniya Satska, UIA Corporate Press Secretary.

UR-PSR aircraft is the sixth out of nine Boeing 737-800NG aircraft that UIA plans to acquire in 2016 as a part of its fleet renewal and expansion program.

The delivery was planned for early July. However, certain activities around UIA, including the search of the corporate offices by inspectors of one of the governmental bodies, resulted in additional screening procedures from the side of international investors.

According to that analysis, UIA fully complies with all Ukrainian and international laws, standards, and requirements. Therefore, the deal got final approval. However, the delivery was postponed resulting in capacity deficiency and flight delays during the peak season.

The new aircraft is scheduled to operate its first commercial flight to Larnaca, Cyprus, on July 21.