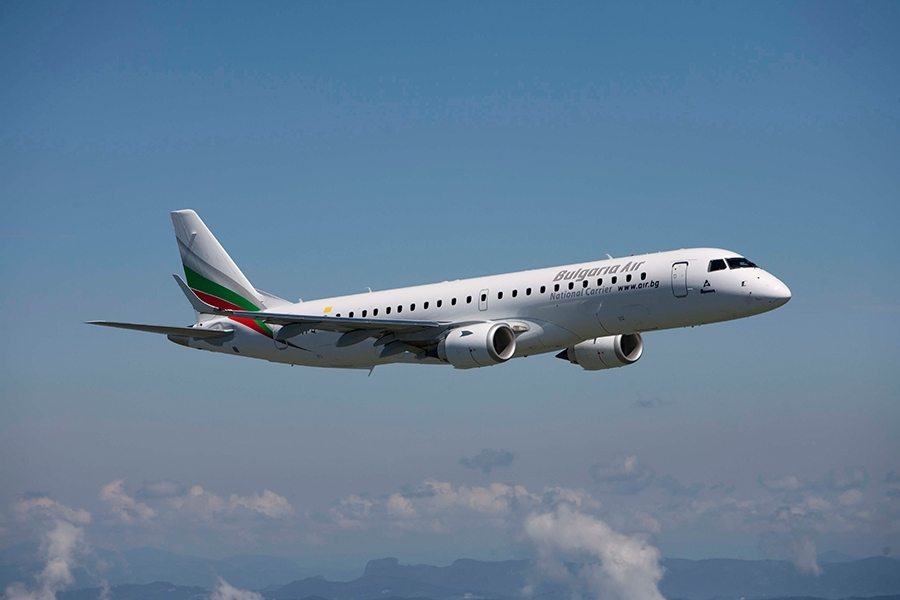 airberlin will put its code on Bulgaria Air flights from Berlin, Frankfurt and Vienna to Sofia, introducing non-stop flights for the first time from Austria to the Bulgarian capital.

Bulgaria Air is also planning to apply its “FB” airline code to flights in the airberlin route network: in future, domestic flights within Germany from Berlin-Tegel to Dusseldorf, Cologne, Frankfurt and Stuttgart will have an additional flight number. Starting in mid-January, airberlin’s direct flights from Berlin to Copenhagen, Stockholm, Goteborg and Helsinki will also fly with the Bulgarian airline’s code. Thanks to the new codeshare agreement, passengers from Sofia can also avail of comfortable long-haul connection flights in the airberlin route network, for example to Chicago, New York and Abu Dhabi.

Stephan Nagel, airberlin’s Senior Vice President of Alliances & Cooperation stated: “We are glad to welcome Bulgaria Air as our 20th codeshare partner. Our guests will benefit considerably from the extended flight program and the flight connections on European and long haul routes.”