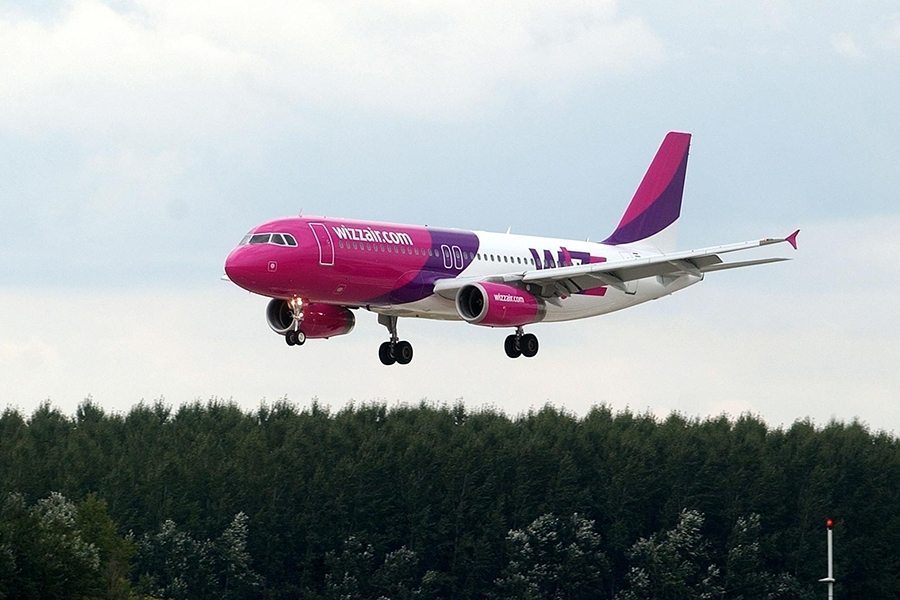 Wizz Air announced the 4th aircraft for its Bulgarian base at Sofia airport.

The new Airbus A320 aircraft will be delivered in Sofia in May 2014, and will support operations of a total of 16 Sofia routes and increase seat capacity by 30% resulting in over 1.1 million seats.

Wizz Air announced more weekly flights on the existing services to Brussels Charleroi, Eindhoven, London Luton and Milan Bergamo. The 4th aircraft will also support the summer operation of the earlier announced Dubai route, which starts operating with 3 frequencies on 29 October and a new route to Malmo Scandinavia which will be operated two times per week from 16 May 2014.

“At Wizz Air we are committed to the Bulgarian market and the development of the infrastructure of low cost air travel. Recently we have announced routes to Larnaca, Kiev and Dubai and today we are adding the Scandinavian link to Malmo. We clearly see that Bulgarian consumers are as enthusiastic about our low fares as millions of Wizz Air passengers in Europe and beyond and in response to the high demand for Wizz Air’s low fares I am thrilled to announce a new aircraft to our Sofia base. This will stimulate job growth and benefit consumers as we look forward to bringing more low fares to Bulgaria.” – said György Abrán, Chief Commercial Officer at Wizz Air.