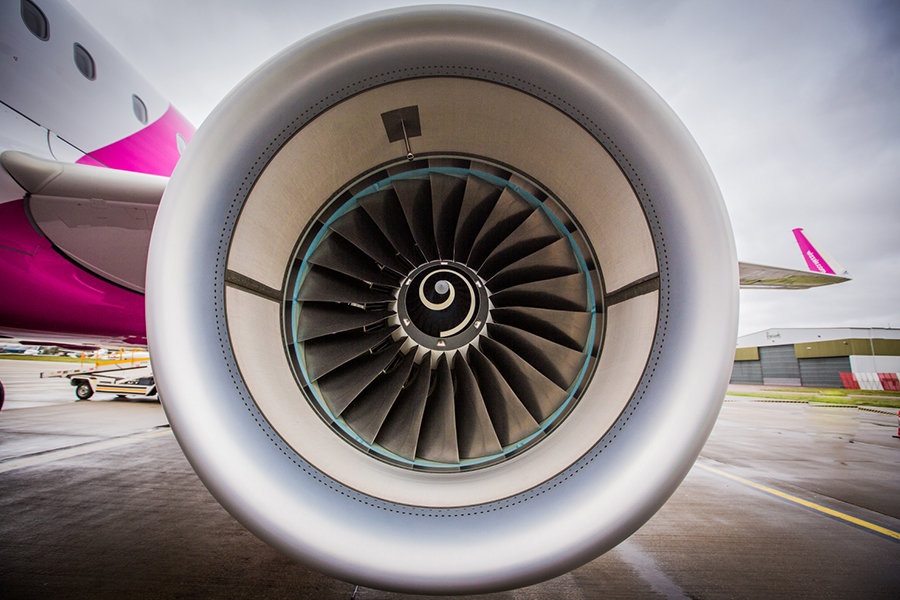 Wizz Air today announced a new route from Sofia to Catania on the island of Sicily as well as a domestic service connecting the capital with Varna.

The new services will commence on 26 March 2017. Catania flights will be operated with two weekly frequencies on Wednesdays and Sundays while Varna will be a daily service.

Since its first flight in 2006, Wizz Air has continuously expanded its operations in Bulgaria. The airline currently operates from three airports: Sofia, Varna and Bourgas and offers flights on 33 routes to 17 countries from Bulgaria. The airline recently announced further expansion plans on deploying a seventh aircraft, arriving to its Sofia base in December. The additional aircraft means a 42% in seat capacity year on year which will be deployed on new routes announced today as well as earlier announced services to Nuremberg, Basel and Doncaster Sheffield.

“Today’s announcement once again underlines our commitment to Bulgaria. We brought our service to Bulgaria 10 years ago and remain highly committed to bringing more routes, developing infrastructure and further investing in our Sofia base. Let me also take this opportunity to announce the deployment of our brand new A321 to Sofia from 2017 and remind you our recent route launches which will start in coming weeks and months connecting Sofia with Kutaisi, Budapest, Doncaster and Basel. All the above simply reaffirms our commitment to Bulgaria.”