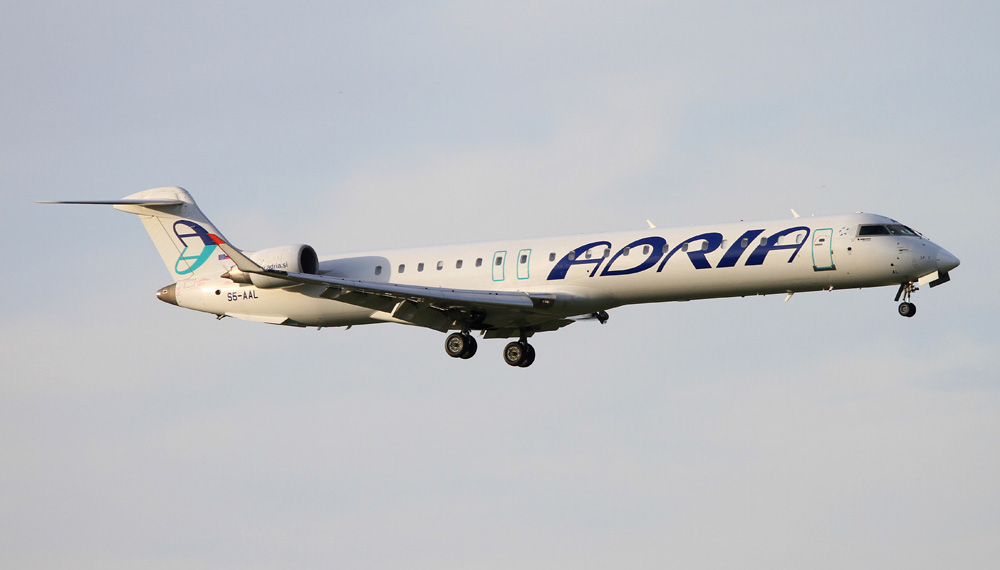 Slovenia’s regional carrier announced that with its next summer timetable it will continue flights to the Ukrainian capital Kiev and at the same time connect Slovenia to six new European cities and popular holiday destinations.

“At Adria Airways we want to maintain our position as a reliable airline and good market player. I believe that by introducing these new connections we will also be opening up new opportunities for both business and tourism,” says Adria Airways managing director Arno Schuster.

Adria currently connects Ljubljana to 17 destinations around Europe with more than 190 scheduled flights a week.