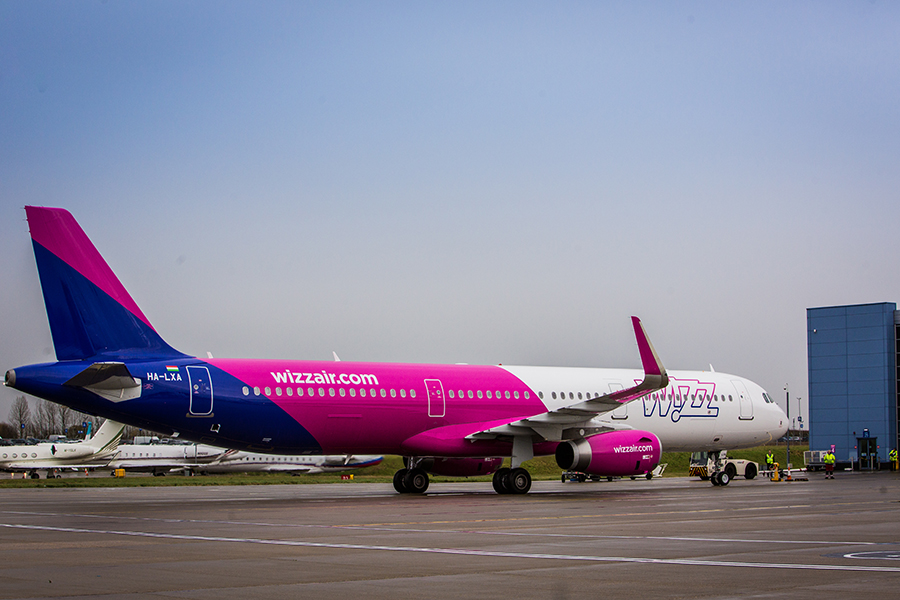 The new routes will connect Budapest with five capitals of countries in the West Balkan region, Skopje in Macedonia, Podgorica in Montenegro, Tirana in Albania, Prishtina in Kosovo and Sarajevo in Bosnia and Herzegovina.

Earlier this year the National Ministry of Development enacted that a public service obligation is imposed, and announced a public procurement tender for operating the routes connecting Hungary with important economic routes in the region. The tender invitation was published in the Official Journal of the European Union, Wizz Air applied and was awarded the concession for four years.

The new routes will connect the countries directly, boost bi-directional tourism and establish an important link for trade and business between Hungary, Macedonia, Montenegro, Albania, Kosovo and Bosnia and Herzegovina.

”Today’s announcement further underlines our commitment to Hungary as de facto Hungarian national carrier. In the past few months we have made several major announcements including basing a new aircraft at Budapest in April, revealing the unique Budapest livery that is designed to promote the city with Budapest 2024 Olympic and Paralympic Bid elements, announced four new routes to start in 2017 and today we add another 5 strategically important routes to our Budapest network.

“Today’s announcement is the result of a first ever example of imposing a public service obligation in aviation industry in Hungary. We believe that this unprecedented example will help stimulate economic and business relations between the countries as well as further improve accessibility to Budapest where WIZZ has the most diverse network, offering 59 routes to 28 countries.”