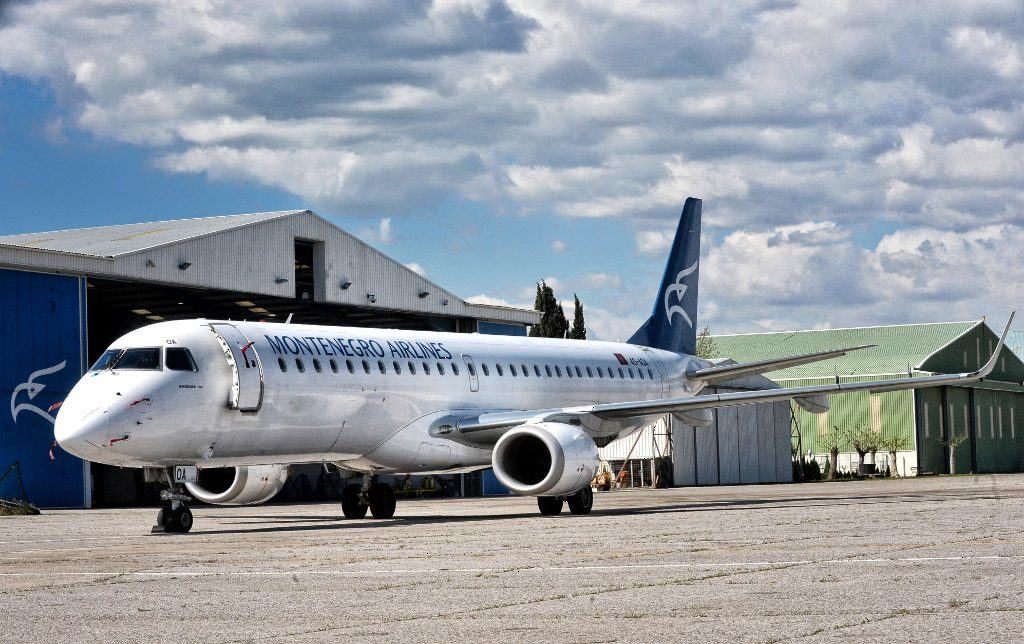 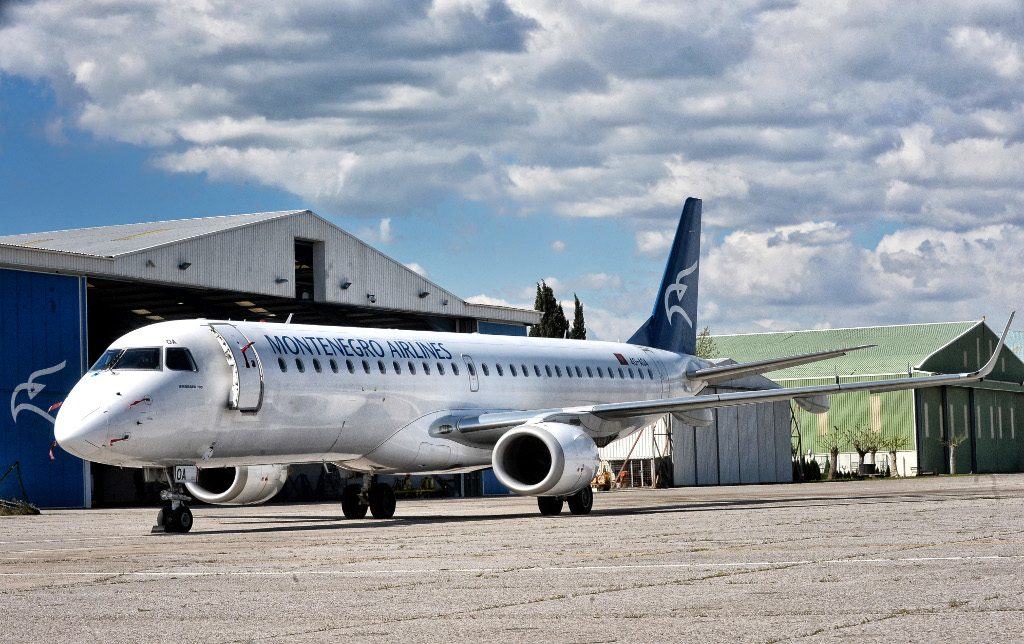 Air Serbia, the national airline of the Republic of Serbia, and Montenegro Airlines, the flag carrier of the Republic of Montenegro, have signed a codeshare agreement that provides travellers with greater air connectivity when flying between Europe, the Middle East and North America.

The codeshare agreement was signed this afternoon in Tivat by Branislav Malović, Chief Government Affairs and Relations Officer of Air Serbia, and Zoran Kostić, Chief Executive Officer of Montenegro Airlines.

As part of the deal, Air Serbia will deepen its air links to Montenegro by placing its “JU” code on Montenegro Airlines’ flights between Belgrade and Podgorica and Tivat. In addition, the Serbian carrier will codeshare on services between Podgorica and Rome.

In return, Montenegro Airlines will tap into Air Serbia’s growing network by adding its “YM” code on Air Serbia’s flights between Belgrade and 32 destinations, including Tivat and Podgorica. This will provide unprecedented access between the two countries and offer Montenegro Airlines’ passengers convenient travel options to major cities such as New York, Abu Dhabi, Paris and London via the Serbian capital.

“We’re thrilled to sign a new codeshare agreement with Montenegro Airlines, which is mutually beneficial not only for our businesses but most importantly, our guests.

“With this agreement, travellers in Montenegro can take advantage of seamless connections over Belgrade to key cities in Europe, the Middle East and North America that are now within much closer reach.

“In turn, Air Serbia will deepen its network footprint in Montenegro, a country with many historical, cultural and religious links to Serbia and a popular summer hotspot, making it a win-win deal for both airlines.”

Daliborka Pejović, Chairperson of the Board of Directors of Montenegro Airlines, said:

“We believe that signing the codeshare agreement with Air Serbia is an extraordinary opportunity for the future of Montenegro Airlines. In doing so, we have opened the door of our national airline to enter Etihad Airways Partners, with airlines such as Alitalia and airberlin, which was an objective of the meeting held with representatives of Etihad Airways in Abu Dhabi in February this year.”

“By opening 32 new destinations for passengers from and to Montenegro, the national carrier is significantly contributing to the transportation accessibility of Montenegro, particularly by air, and establishing links between our country and new markets.

“The agreement with Air Serbia is an exceptional opportunity for helping find a future strategic partner for the Montenegrin carrier, which is the objective of the Privatisation Council of the Government of Montenegro.”