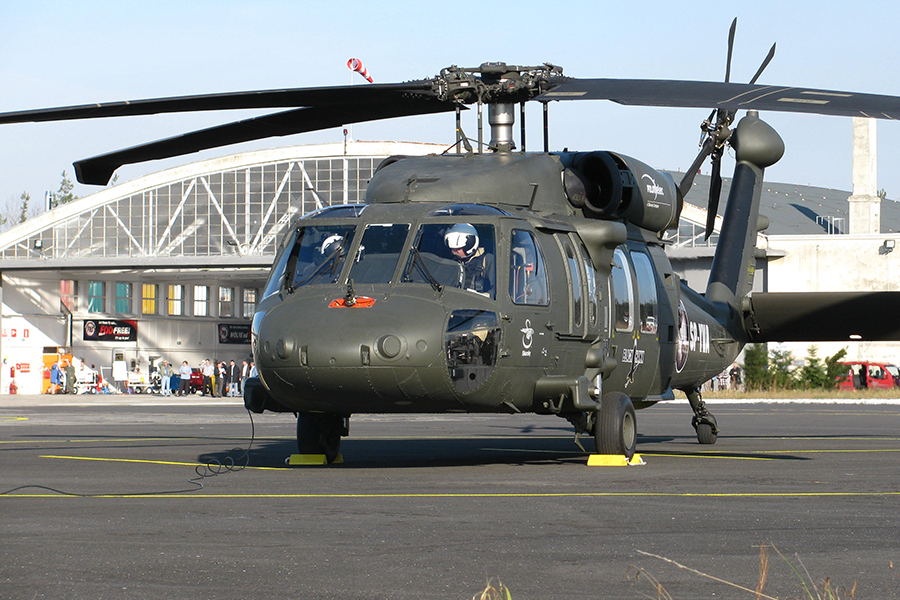 Sikorsky has transferred to defense electronics firm Aselsan an S-70i Black Hawk helicopter for use as the prototype aircraft for the Turkish Utility Helicopter Program (TUHP).

The aircraft will enable Sikorsky to integrate an Aselsan-developed avionics suite into the Republic of Turkey’s new T70 utility helicopter, and later into Turkish-built Sikorsky S-70i Black Hawk aircraft to be sold internationally.

TAI leads a team of Turkish aerospace companies that will build at least 109 helicopters with the T70 designation for the Turkish Utility Helicopter Program. The IMAS suite is expected in time for initial deliveries of T70 aircraft to Turkish end users in 2021.

“Delivery of this S-70i prototype fulfills a major milestone for the Turkish Utility Helicopter Program, and signals our continued close collaboration with Aselsan and the other aerospace companies led by TAI,” said Sikorsky President Dan Schultz. “The employees of Sikorsky are honored that the largest international industrialization project in our 93-year history will help all the end-users fulfill their requirements for a modern utility helicopter based on the Black Hawk aircraft while adding Turkish-developed avionics technology to further distinguish this proven platform.”

The Sikorsky-owned S-70i aircraft arrived at Aselsan facility in Ankara on February 25 after nine hours of flight from Sikorsky’s PZL Mielec aircraft factory in southern Poland. During the 930nm journey, the aircraft crossed Slovakia, Hungary, Romania, and Bulgaria with two fuel stops along the way.

The TUHP program is valued at approximately $3.5 billion for 109 T70 aircraft, inclusive of the work to be performed by Sikorsky, TAI and other suppliers.