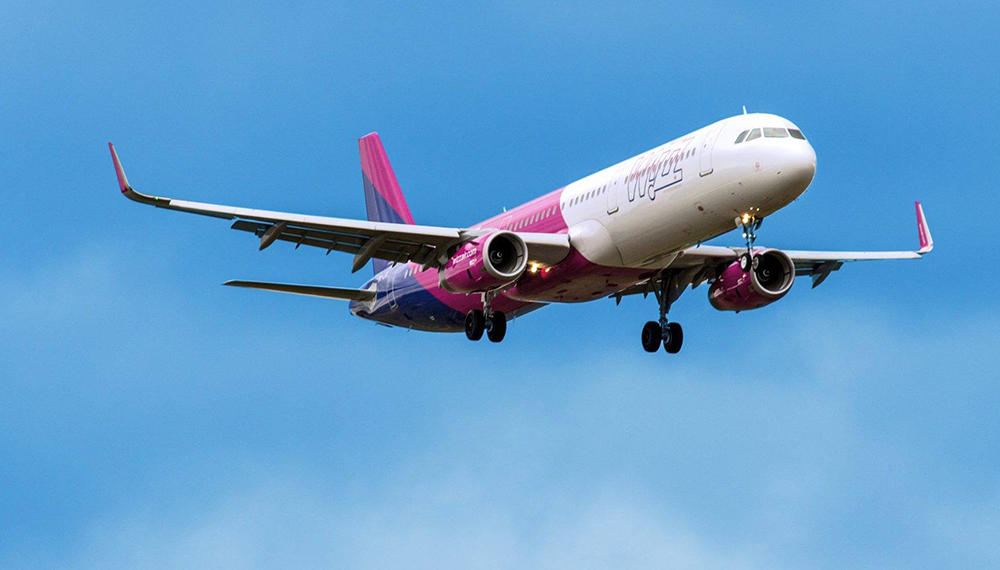 Following the base establishment with three aircraft this year, Wizz  Air will deploy two additional Airbus A321 at Vienna Airport by March 2019, growing its annual capacity to over 2 million seats on sale.

The additional aircraft will allow the airline to further diversify and expand its Vienna network while bringing truly affordable air travel paired with excellent service on board. Wizz Air’s offer from Austria will include nine new routes from Vienna to Nice in France, Reykjavik in Iceland, Catania and Milan in Italy, Lisbon in Portugal, Madrid in Spain, Malmo and Stockholm Skavsta in Sweden, and Kharkiv in Ukraine.

The base establishment and the expansion of the operations represent a total investment of over $570 million, creating more than 200 direct jobs with Wizz Air. The airline’s extended operations will also contribute to the local economy, supporting jobs in the aviation, transportation, hospitality and tourism industries.