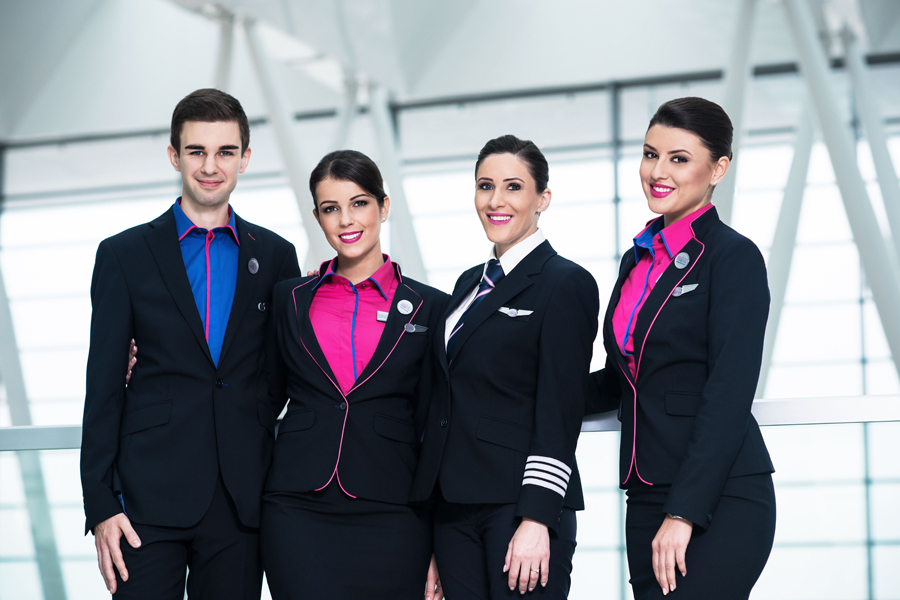 Wizz Air has announced a new route from Sofia to Bratislava that will commence on 30 June and will be operated four times per week.

Bratislava, the capital of Slovakia, is the largest business and cultural hub of the country with many beautiful architectural sites and rich cultural heritage. The convenient location of only 80km from Vienna, the capital of Austria makes it ideal for a city break visiting several European capitals at once, as well as offers a good and convenient link for business travelers.

Wizz Air’s first Sofia flight took off in 2005 and since then, the airline has become the market leader carrier in Bulgaria.

With the new Bratislava route, the Bulgarian Wizz Air network now consists of 44 low-fare routes, including a domestic service between Sofia and Varna.

Speaking at a press conference in Sofia, Tamara Vallois, Head of Communications at Wizz Air, said:

“Following the recent announcement of our new Frankfurt route and the deployment of the first Airbus A321 aircraft at our Sofia base, today we deliver more great news to our Bulgarian customers. We stay committed to Bulgaria and keep on delivering the lowest possible fares to the market while providing an excellent service on each Wizz Air flight.”