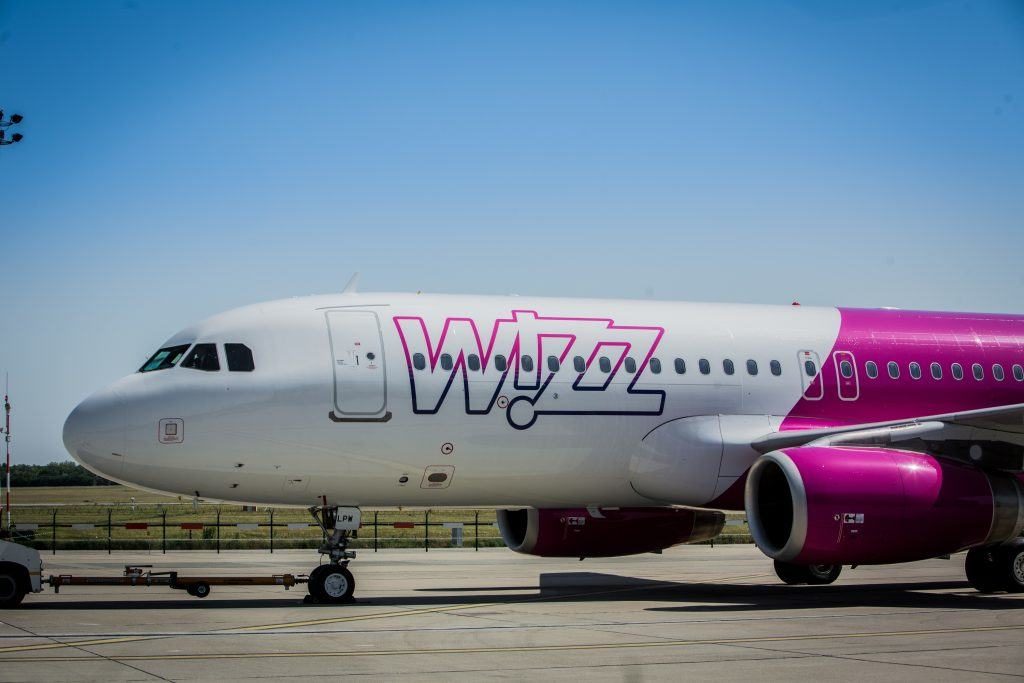 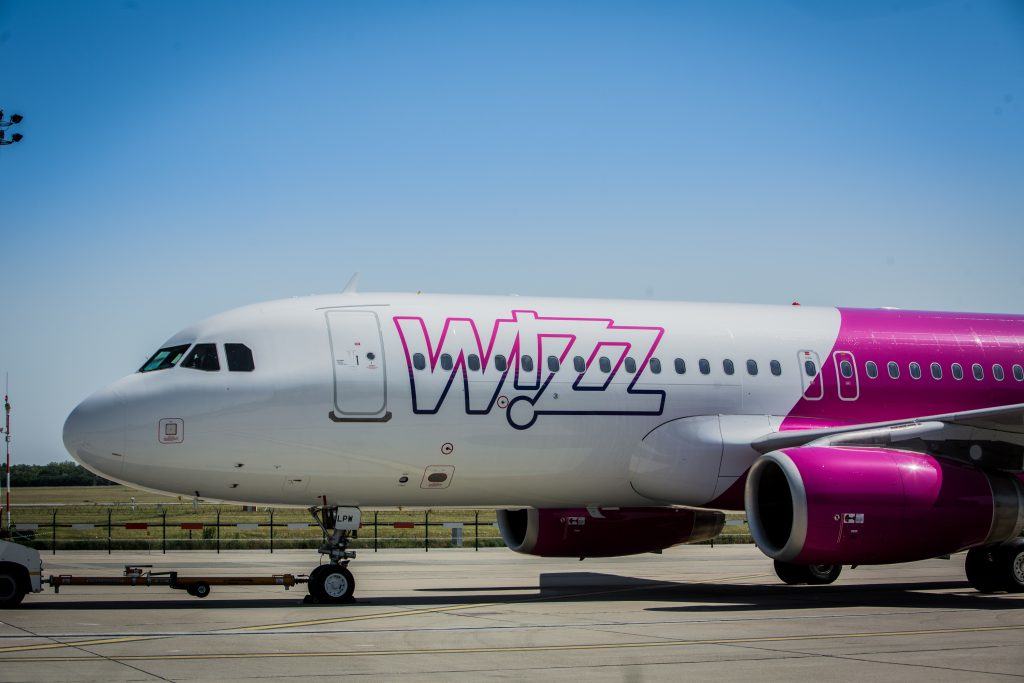 Wizz Air announced today that it will base a second Airbus A320 aircraft at its Tuzla base.

From March 2017 the airline will operate five new services from Tuzla to Cologne, Friedrichshafen and Nuremberg in Germany, Bratislava in Slovakia and Växjö in Sweden. The new aircraft will allow Wizz Air to increase the number of weekly flights on the existing routes from Tuzla to Eindhoven, Gothenburg, Malmo and Frankfurt Hahn. Wizz Air also announced its newest route connecting Tuzla with London Luton in the United Kingdom from 30 October.

The first Wizz Air flight took from Tuzla in May 2013 and since then the airline became the largest airline in Bosnia and Herzegovina, while constantly expanding its low-fare route network. Underlining its commitment to the country, just two years after launching its Bosnia operations, Wizz Air established base operations in Tuzla. In 2015 Wizz Air carried more than 250.000 passengers on its low fare Bosnia and Herzegovina routes supporting over 200 local jobs*.

The new aircraft represents an investment of € 98 million by Wizz Air in Bosnia and Herzegovina, creating 36 additional direct jobs at the airline. Wizz Air’s new employees will join a dedicated local crew, who deliver excellent onboard service on each Wizz Air flight.

“We started our operations in Tuzla in 2013 with the mission of making travel affordable for Bosnia and Herzegovina customers. Since then, we became the airline of choice in the country carrying more than half million passengers on our low fare routes. Basing a second aircraft at our Tuzla base will create more local jobs, stimulate tourism and aviation industry and bring even more low fares and opportunities to Bosnia and Herzegovina. We stay committed to the country and constantly aim at expanding our ever growing network to best meet the needs of the Bosnian traveling public.”